Nothing stops the G.A Budapest runners

Nothing seems to stop the G.A Budapest Running Team! In January Curiosity Bites featured the fantastic efforts of the runners’ frosty 5K as part of Zuzmara Marathon festival, we are now at the end of July and it appears they have not stopped since! Despite the difficulties of the current climate, the team have continued breaking personal records and pushing themselves.

The G.A Running Team officially started in 2018 and they have been competing in evenst and motivating each other ever since, this year alone they have competed in 6 running events. Starting in January, members of the G.A Running Team took part in the icy Zuzmara Marathon Festival, a 5K run in bright and frosty conditions!

Covid 19 has meant that most organised events have been cancelled, luckily some innovative thinking has allowed many of the running events to continue. The Telekom Vivicitta Virtual Run, for example, was a safe event that allowed participants to compete against other runners nearly anywhere without having to meet in person. Instead, competitors could track their runs and upload their results to receive their medal. 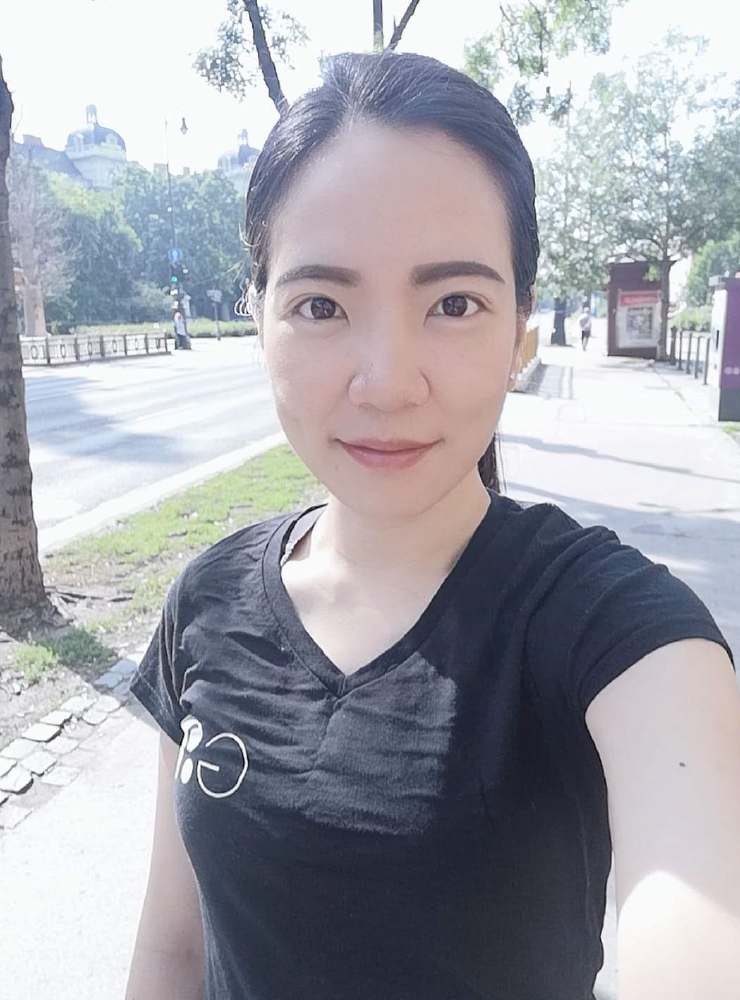 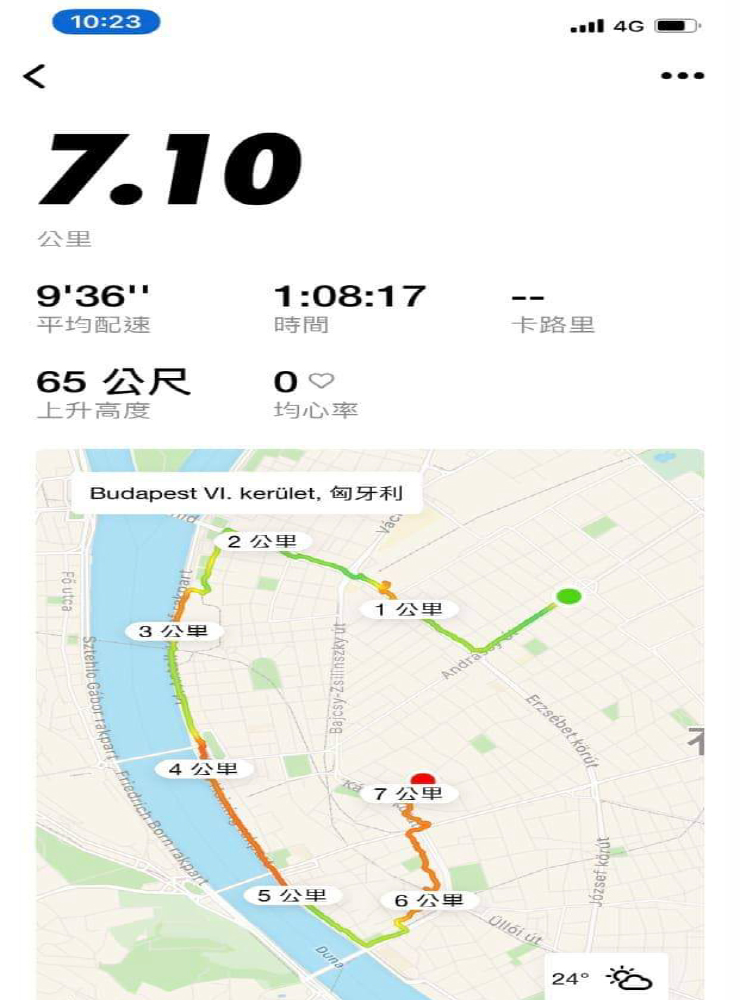 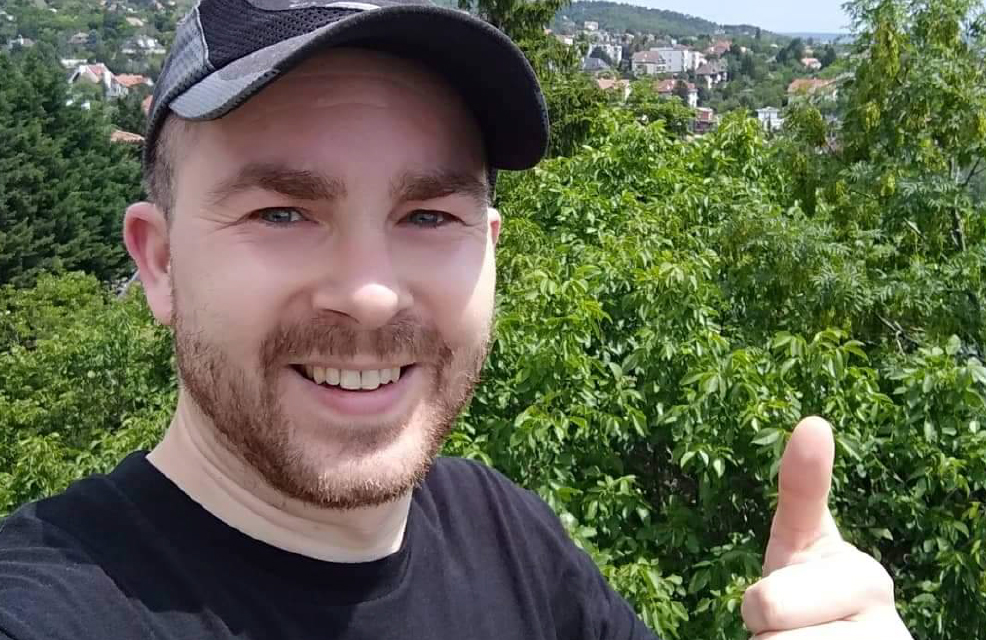 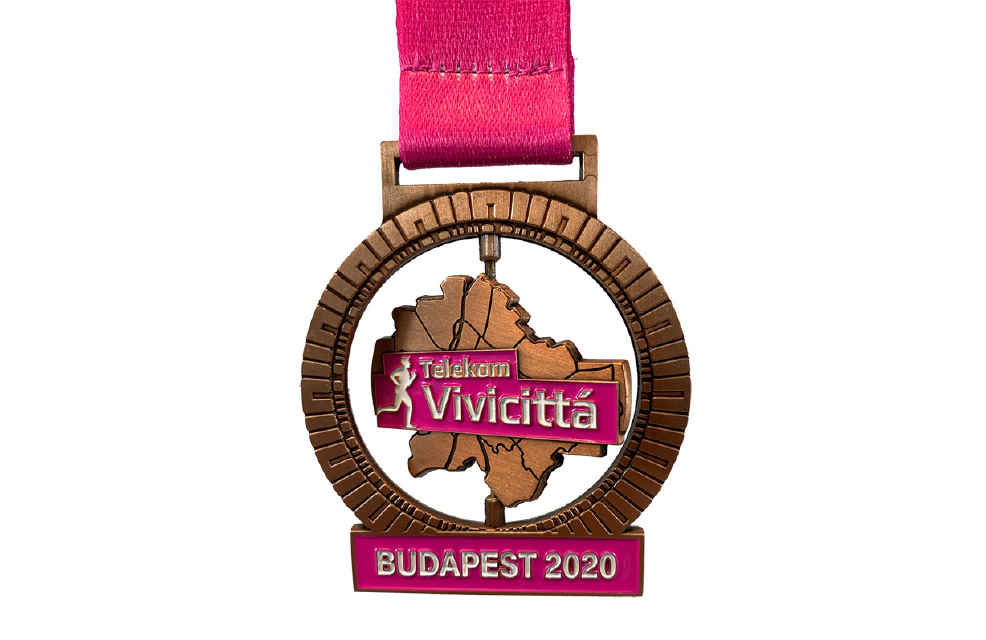 The Europe run in May and June even had mask shaped medals to reward the participants achievements.