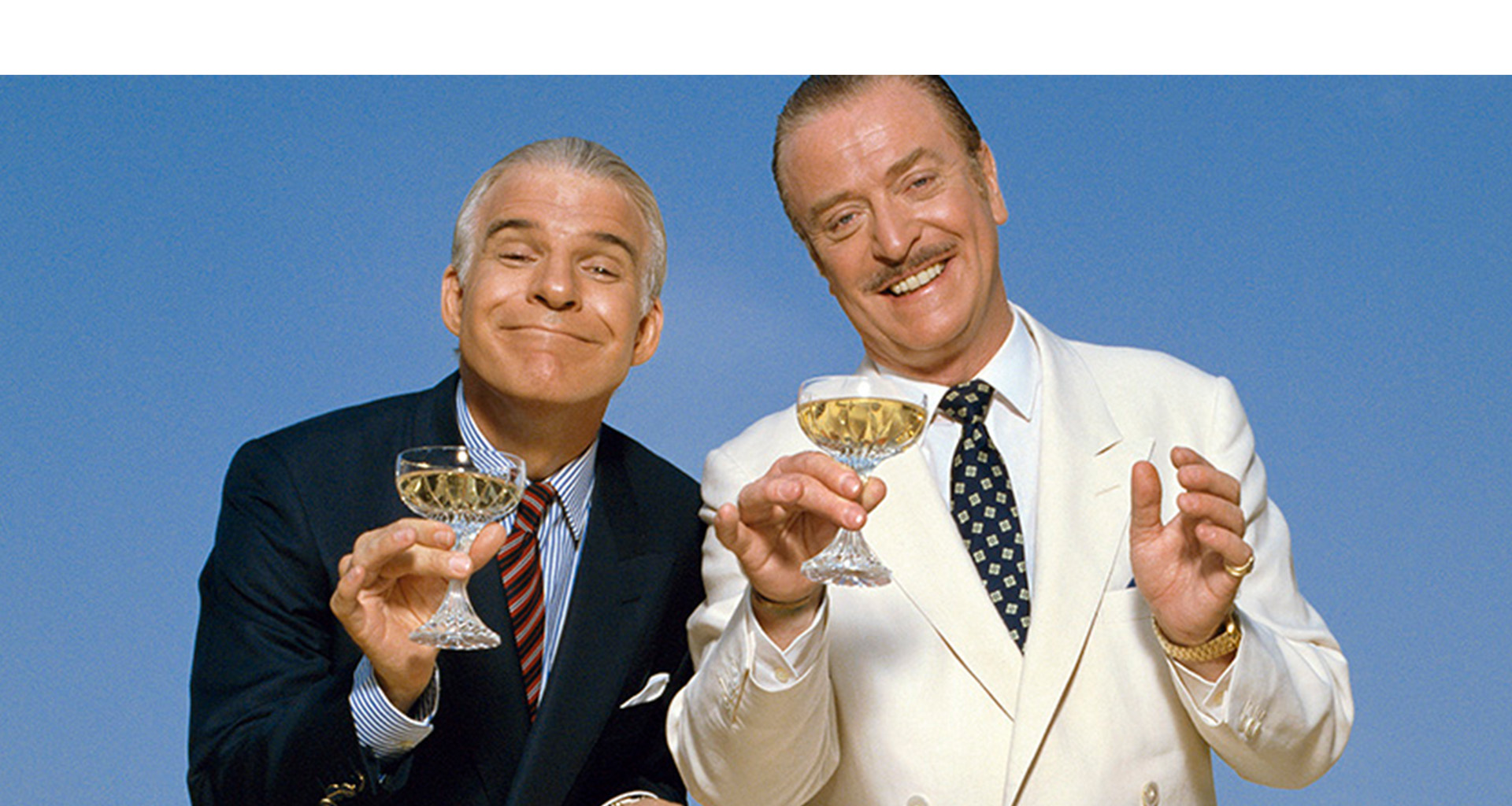 For our 20th issue of Curiosity Bites, we have curated a list of film recommendations.

Taking you across the globe and back in time, from comedies and thrillers to reality television, here is a selection of some of our favourite G.A hotels featured on film, TV and in literature…

Designed by G.A as a Grand Hotel for the 21st Century, Corinthia London has become a popular culture icon. A hot spot for celebrities, the hotel is often used for press releases and photo shoots featuring some of our favourite Hollywood stars.

An American spy thriller that will keep you on your toes. Jennifer Lawrence stars as a Russian ballerina who becomes an intelligence operative –  lurid, bloody and very entertaining.

Jennifer Lawrence’s character Dominica is set up for an exchange of crucial information in, none other than, the five-star Corinthia London.

The film’s promotional event was also later held at the hotel, with Jennifer Lawrence dressed in a stunning Versace gown.

‘Ciudad Juárez, Mexico, is the most dangerous city in the world. And when a mission to break the local cartel’s grip goes wrong, Isabella Rose, the Angel, finds herself on the wrong side of prison bars.’

So, as a nod to its past, the official announcement for Skyfall was made at a press conference in the hotel.

Designed with glamour at the forefront,  St. Regis Langkawi is reminiscent of  European Riviera luxury, with fresh and light interiors and grand open spaces. So of course it was a filming location in the 2018 box office hit Crazy Rich Asians.

Two con men decide that it is impossible for both of them to operate in the same territory. They place a bet that involves robbing an heiress, where the loser must leave town forever… The Grand Hotel du Cap Ferrat, one of our favourite archived G.A projects, features heavily in this 1980’s comedy classic. 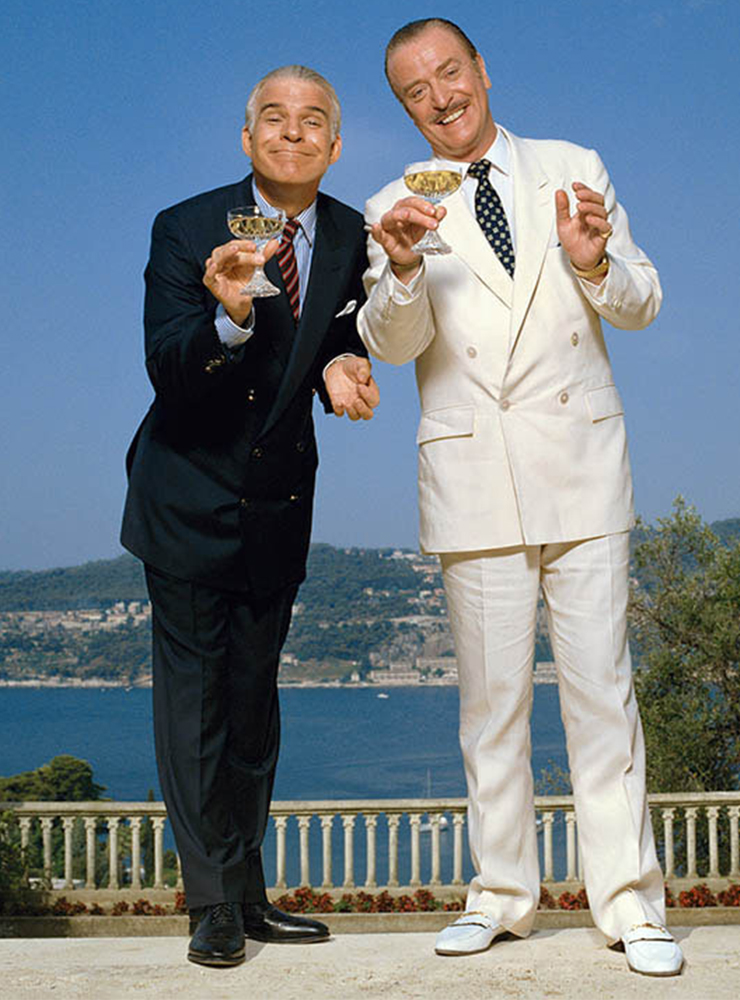 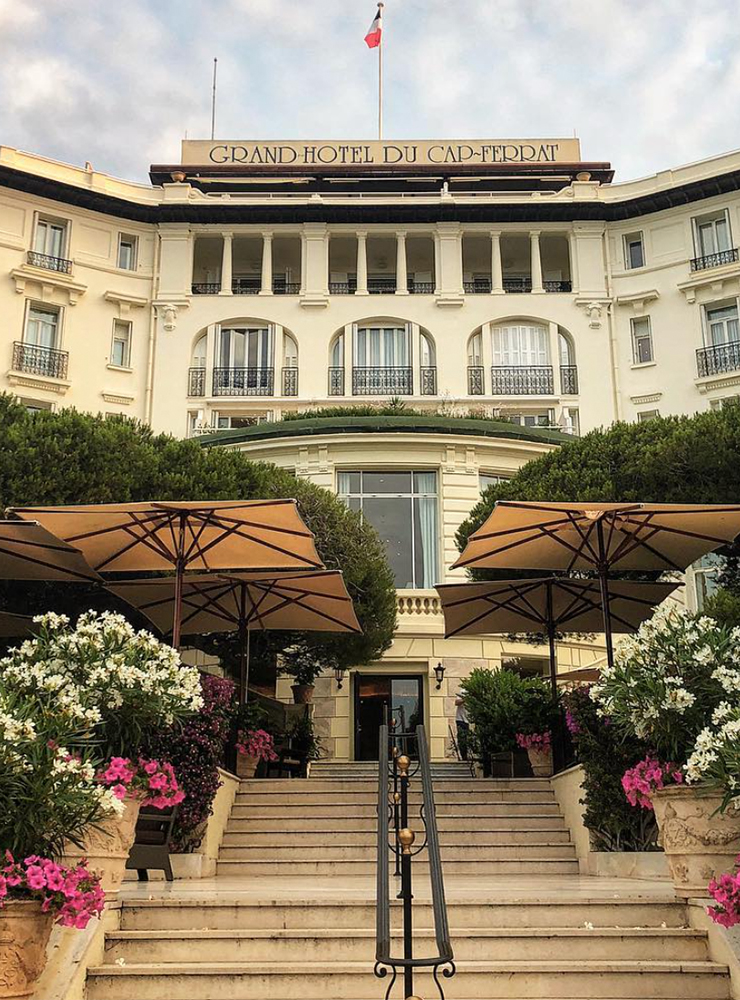 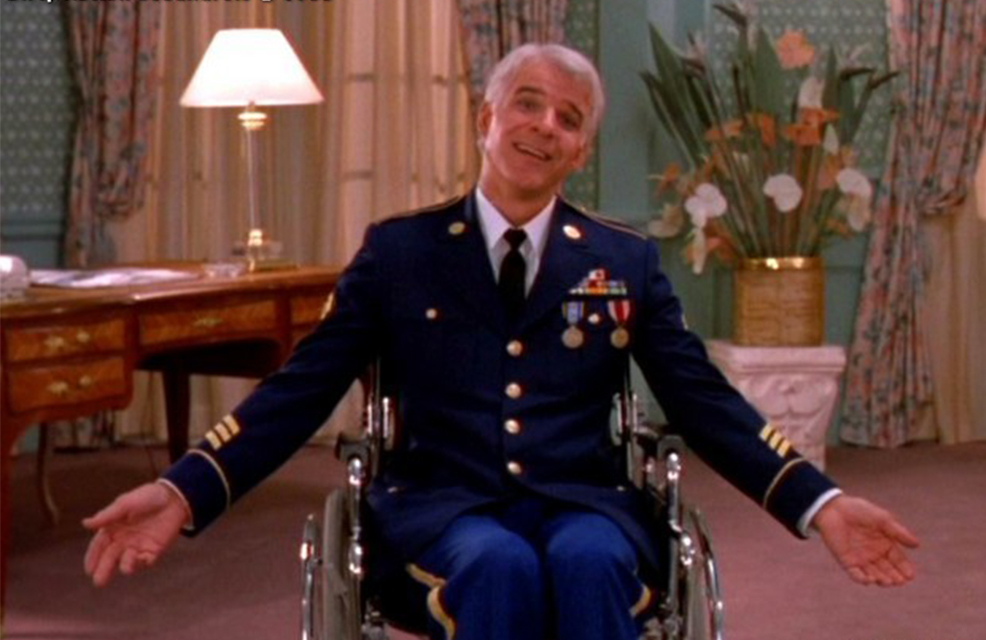 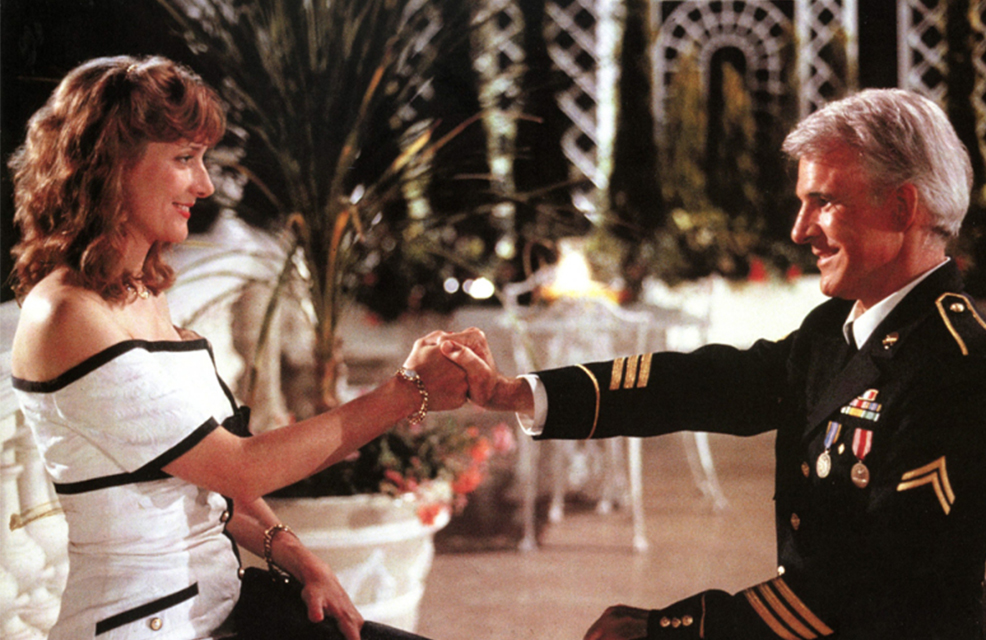 In Carey Grant’s final film role, he is turned away from Hotel Okura Tokyo when arriving in Japan for the 1964 Olympic Games.

The beach run, which opens and closes Chariots of Fire, has become one of the most iconic scenes in British cinema. The cast and crew for this Oscar-winning film were house in the St. Andrews Hotel, an old G.A project.

Nothing stops the G.A Budapest runners